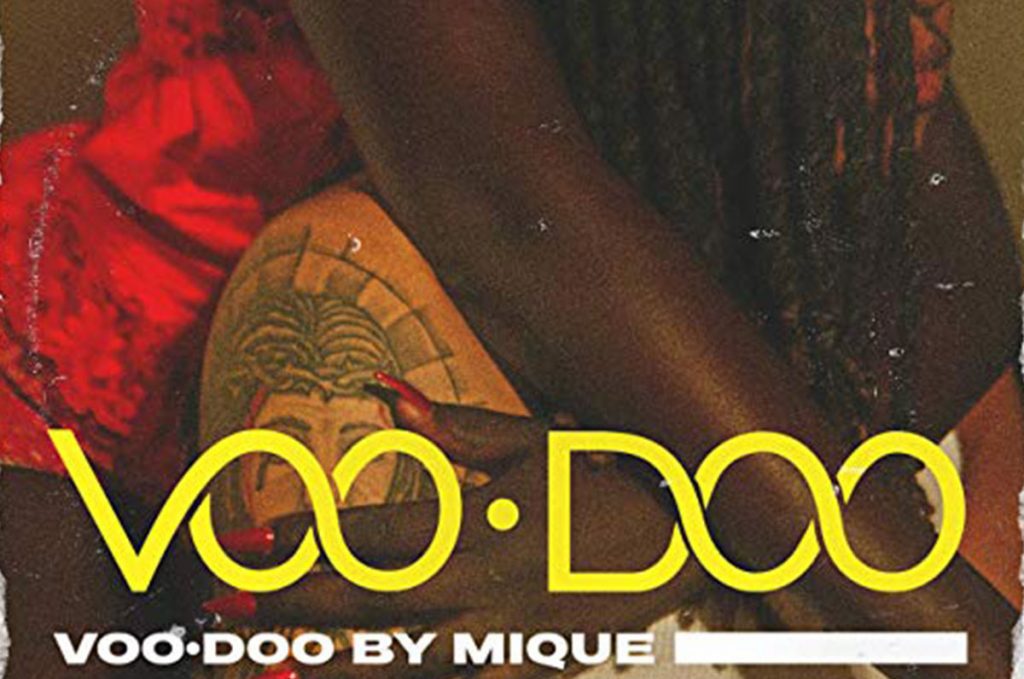 Rising rap group Young Bull bands together to create a polished single in “Voodoo.” Historically Durham, North Carolina are no strangers to harboring great a rap collective. In the early 2000’s rap group Little Brother consisting of 9th Wonder, Phonte, and Rapper Big Pooh took off and became one of the more prominent groups in hip-hop. Young Bull is a blend of hip-hop and r&b so you’ll always enjoy a little variety when switching from track to track. You feel the southern influence in their infused with a modern sound that creates a magical listening experience. “Voodoo” is a seductive single that in which Young Bull member Mique croons and glides his way over the smooth guitar and drum laced backtracking. After dropping projects in back to back years in 2016 and 2017 the Carolina collective didn’t drop one in 2018. That can only mean there has to be something brewing on the horizon form Young Bull in 2019.