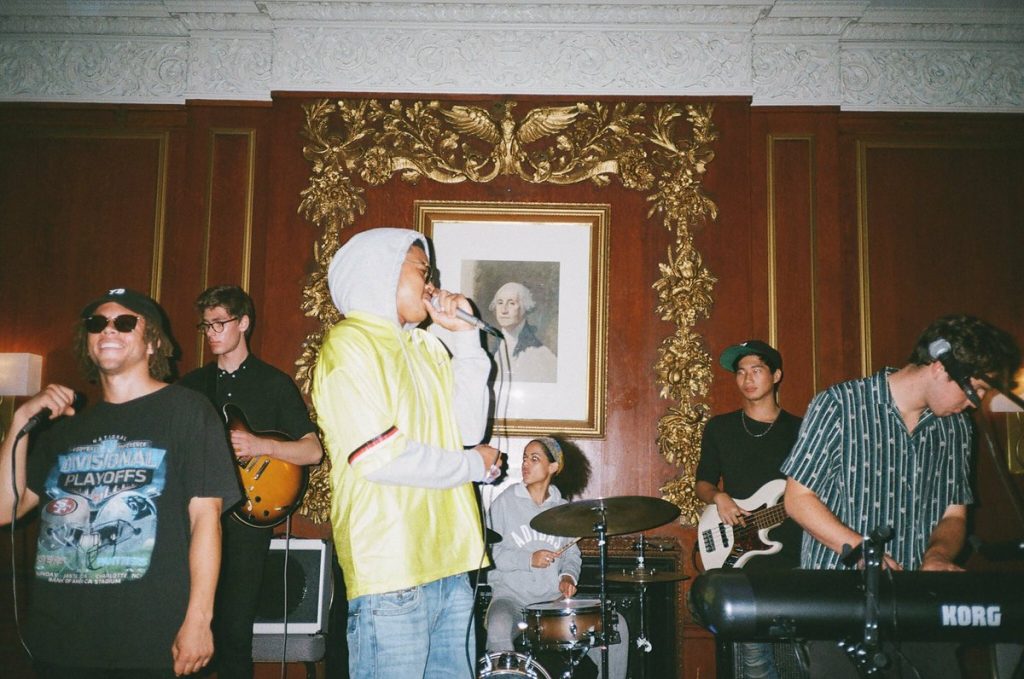 Young Bull continues to prove their versatility with “City Girl”

Durham, NC based collective Young Bull may be the alternative Hip-Hop and R&B band you need in your life. The group who was recently co-signed by Grammy nominated female rapper Rapsody, consists of lead vocalist Mique Cameron, instrument savvy and talented producer Gabe Fox-Peck, and rapper/singer Christian Sinclair. The group originally jumped into action via SoundCloud back in 2014 and made their digital project debut in August of 2016 with their 11-track EP entitled Sopadelic . Following this release, the group released numerous track in which led to a second project release last December called Midnight Sun . With so much hard work and overwhelming support, the collective has attracted an abundance of traction with their soulful melodic meshes and new and old school styles that has led them to receiving over 2 million streams and 1 million of them from just the past year through Spotify. With two projects established thus far and a progressive fan base inside and outside the triad, the group continues to shape the sound that sets them apart.

Rather you’re watching them live or streaming a track from the band, you’re not guaranteed just a listen but an experience. The group recently released a feel-good track entitled “City Girl” and it’s simply another reason why you shouldn’t sleep them any further. Peep the track below and stay tune for what’s next from these artists on the rise.